Changing the company to change the world, Ep. 1 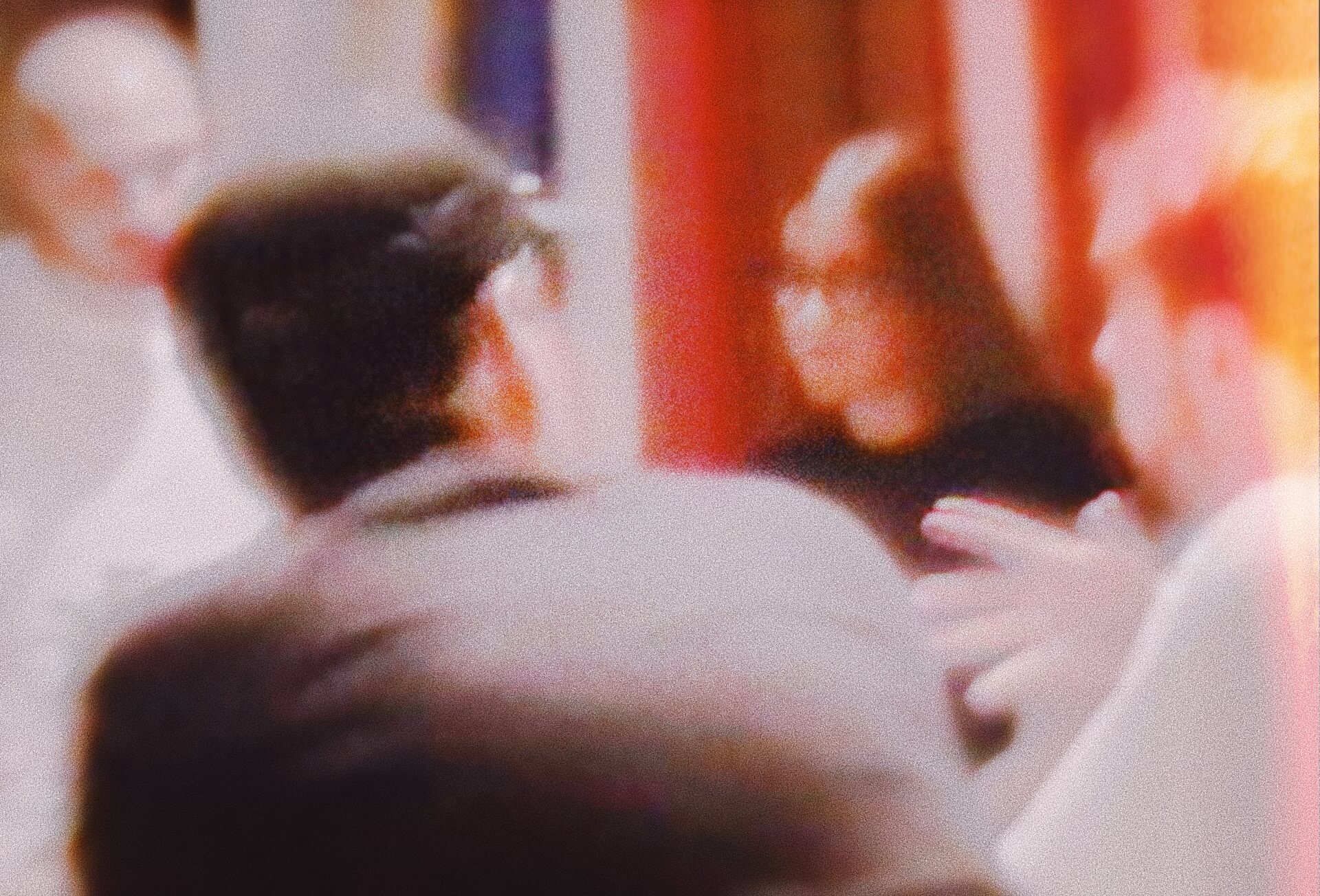 Because financial growth can no longer be creative professionals’ sole priority, in this series’ initial article, Sarah Patier, Lead, Responsible Commitment, tells us how TUX has rethought its mission and, ultimately, its way of doing business.

In the last ten years, the world has changed – at breakneck speed. Consider, for example, “We are the 99%,” #metoo, climate marches, the protests that followed the deaths of George Floyd and Joyce Echaquan, and the #AsianHate wave that occurred during the pandemic. If the world is changing rapidly, it’s first and foremost because the issue of systemic injustices has gained visibility with each new social upheaval. It’s also because more and more companies are boarding the train of social and environmental progress, to affirm that “contributing to economic growth for the benefit of a handful of shareholders is no longer enough.” So say the 4,000 certified B-Corp companies around the world, which have decided to become cooperatives or engage in the social and solidarity economy. This is also illustrated by recent legislation in Canada, France, and elsewhere that seeks to implement the “company-with-a-mission” status inspired by Benefit Corporations in the U.S. This is what Yvon Chouinard was signalling when he announced that he had transferred the bulk of his shares in – and therefore profits from – Patagonia to structures dedicated to environmental protection.

TUX’s evolution over the last few years mirrors these fundamental changes. Our company was founded in 2012: how could we belong to the Alpha generation and be out of touch with current paradigm shifts?

The professionals in our industry may be privileged at many levels (average salary, social benefits…), but they are nonetheless deeply troubled by current developments. In my line of work, I observe this phenomenon on a daily basis. The climate crisis is causing anxiety and paralysis. Barriers resulting from systemic racism, the patriarchy, wealth disparity and homophobia are outrageous. The question of what, if anything, any individual can do leads to further – and deeply complicated –questions. Positions that can easily be categorized as “bullshit jobs” or “being part of the problem” are drawing fewer and fewer applicants.

The revolutionary spirit of our time comes with a revolution in expectations toward companies.

That’s exactly what we’ve been working on at TUX for nearly five years now. Our B-Corp and ECOResponsibleTM certifications are only the tip of the iceberg; underpinning these achievements are our Eco-Responsible, JEDI, Green, and Volunteer committees, which, with top management support, ensure that our policies and practices improve year-round.

Beyond labels and public statements, we need to make structural changes that alter the way the company operates.

All-year-long, we bring about the paradigm shift that B-Corp has called for, namely, to make business work for everyone. We do so when…:

Over the years and with every step forward, we have found that our mission itself has changed: TUX is no longer just about ensuring creativity and success for brands…

Now our mission goes even further: it attempts to exert a positive influence on society by making creativity a stronger source of support for all.

For too long, solidarity has remained associated with the charity and community sectors. What advocates of sustainable development have been saying for decades is increasingly true and urgent: business has a duty to provide support for communities and care for the planet.

At TUX, we walk the talk by applying one of the key principles of corporate social responsibility: listening not only to clients and shareholders, but also to our talent, suppliers, and communities as well as the world’s various constituencies so as to build what we learn into our products and creative services, making them increasingly responsible.

This approach has an impact on all occupations at TUX as it enables…:

Hence, the aim of solidarity-based creativity is to use an approach to design, branding, and communications that generates greater economic, social, and environmental benefits for all.

Does this mean that we have already made this transition? Or that we are beyond reproach? Of course not. We’ve begun our work of deconstruction and transformation, but there’s still a long way to go.

Apart from the fact that many of our sector’s longstanding practices still need to be reviewed, we will never move as fast as our century’s fast-paced progression in ethics. In the space of a few years, many things that were considered acceptable are now universally perceived as unacceptable. How do we avoid feeling panic at what we might say or do? How do we make decisions against this backdrop?

It’s time to reset our industry’s culture -we’re working on it.