TUX Karma: a foundation to put our profits to good use 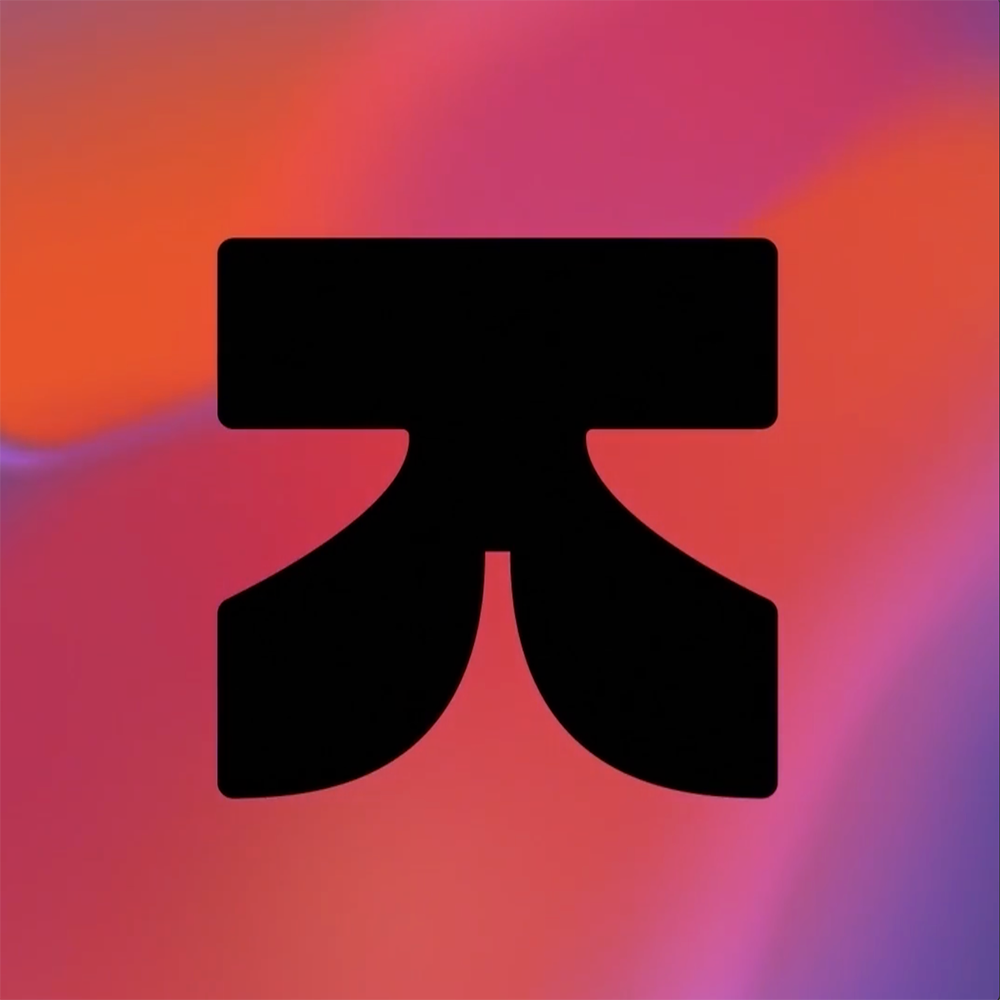 In 2020, TUX launched the TUX Karma Foundation with an objective to use the company’s profits to “chip away at world problems – creatively.” Sarah, Lead, Development and Operations at TUX Karma, was asked to choose three terms that best describe the Foundation.

“Longevity is what made me join TUX Karma, and why I believe in this project. TUX Karma was devised to answer a concrete question: what more can we do to help our society and planet in crisis? Our project’s premise starts with the assumption that we can still steer a more positive course in the long-run.”

“TUX Karma rejects fatalism (…). We are opting, instead, for creative ideas and projects designed to generate positive impacts.”

“TUX Karma rejects fatalism and the pervasive rhetoric that claims that “it’s too late anyway”, “nothing will ever change,” and “we’re too small to do anything.” Understanding how I can empower the causes I believe in is my way of finding meaning in these sometimes appalling and anxiety-ridden times. By giving back a part of TUX’s profits each year to the communities around us, TUX Karma addresses a similar need, but on a company scale. In tangible terms, this means providing TUX talent with a number of hours that they can devote to registered charities so as to address social and environmental issues. By rejecting fatalism, we are opting, instead, for creative ideas and projects designed to generate positive impacts.”

“TUX Karma has a true long-term vision. We’ve made a formal commitment to investing in the common good over the next five years.”

“In recent years, claiming to embrace social and climate justice has become cool and, above all, lucrative. But much of it is just flash in the pan: people making stirring speeches and heartfelt promises and write a few cheques, but three months later, they move on to something else. We saw this dynamic at play following the murder of George Floyd. Many people and companies who were not aware of (or ignored) the existence of police brutality and systemic racism finally acknowledged the problem and resolved to do something about it. Two years later, where has that resolve gone? By contrast, TUX Karma has a true long-term vision. We’ve made a formal commitment to investing in the common good over the next five, ten, fiften years, and beyond.” 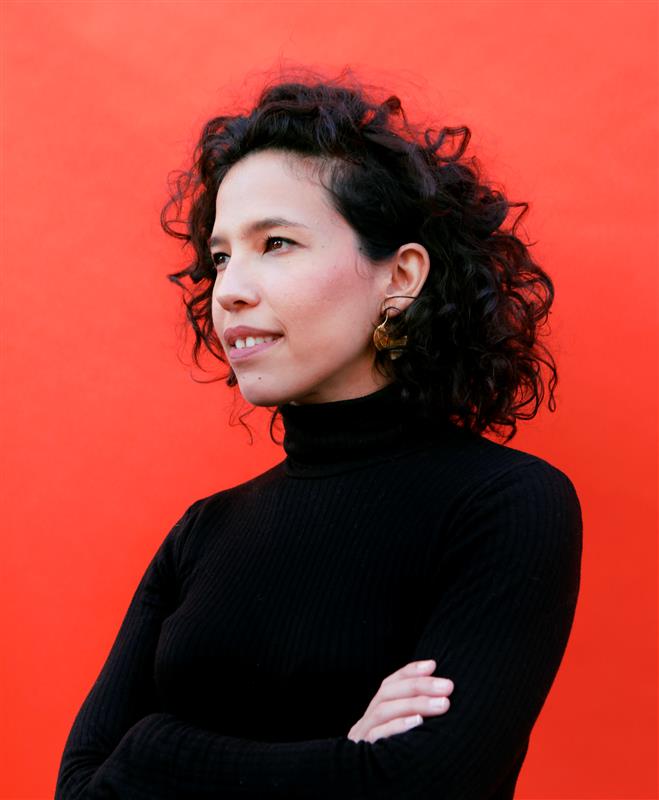 “Is this the right way to go about it? Maybe. I don’t really know yet. Let’s discuss it again in a few months’ time.”

“Launching a new venture is quite a challenge. You try various things and see if they work, all the while learning through your mistakes. It takes a lot of patience – from us, from our partners, and from the talent at TUX. Just as an example, since 2020, we’ve already changed our project-selection process twice. Initially, we’d set up a competition judging panel. Teams presented their projects, which TUX board members and talent then evaluated and voted on. We’ve since decided to try something else: this past June, we held a brainstorming day on which we suggested various topics to participating TUX talent. Ecofeminism, social and racial inequality, ecology, and over-consumption… there were many issues on the table, supported by extensive research and interviews with several organizations that were generous enough to answer our questions. I’d like to take this opportunity to thank the Blue Organization, the LGBT+ Family Coalition, and Doctors of the World for broadening our perspective through their expertise. The objective, at the end of the day, was to generate embryonic ideas we could later develop and tweak. We selected six ideas, then whittled them down to three, then two; in a few weeks, the TUX Karma board will choose one.

Initially, TUX Karma aspired to develop as many as four projects a year. Eighteen months later, we realize that we can’t expect an organization like TUX Karma to move as swiftly as an agency. As a result, for the year ahead, we’ve decided to take our foot off the gas pedal. We’ll focus on a single project and, as soon as we’ve found a recipe that works for us, we’ll set our sights higher. Is this the right way to go about it? Maybe. I don’t really know yet. Let’s discuss it again in a few months’ time.”

“TUX Karma brings together diverse and talented profiles around the same table. Inevitably, this leads to fabulous collaborative intelligence and wonderful interpersonal connections.” 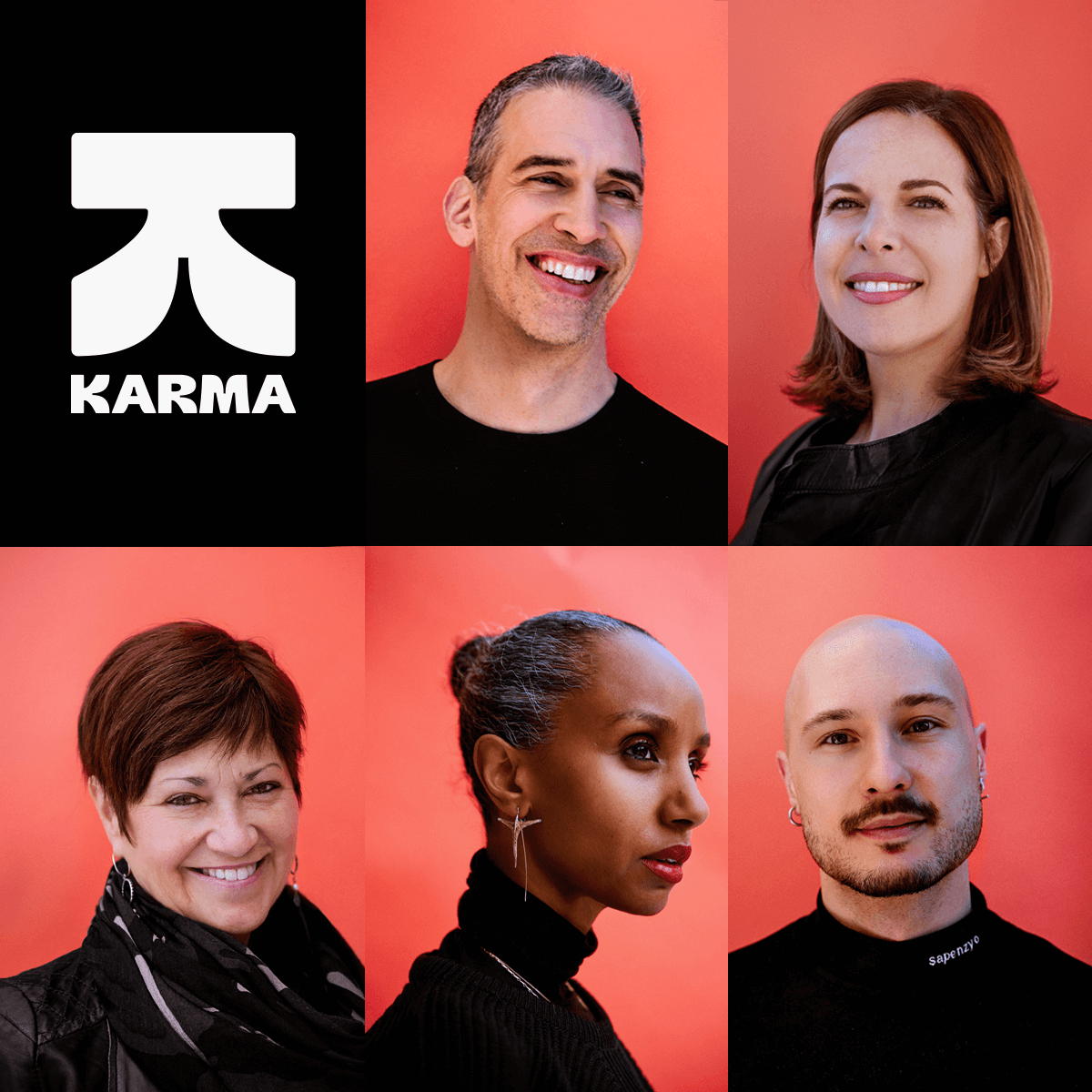 “TUX Karma brings people together and creates alliances. It does this internally, since the charity creates opportunities for TUX talent to collaborate with people they don’t normally interact with in their everyday projects. This is very rewarding! Also, TUX Karma brings different profiles together around the same table. Inevitably, this leads to fabulous collaborative intelligence and wonderful interpersonal connections.”

“TUX Karma aims to works as an incubator for meaningful ideas, driven by talented individuals determined to wield the full power of creativity to make a real difference.”

“This is reflected in our board of directors, which brings together people with stellar entrepreneurial and business backgrounds (Sophie Bellanger, Dominic Tremblay, Ludwig Ciupka, Azamit), extensive knowledge of philanthropy and the arts (Danielle  Champagne), and a shared desire to put creativity to work for a fairer and more responsible world. The same can be said of our first collaborations. We’ve collaborated with Dawn Williams, the radiant personality and brilliant mind who co-chairs BELI, a young organization whose mission is to propel Black talent into corporate leadership positions through a free mentoring service. We’ve also being working with Olivier Bonnard, a multidisciplinary artist who is as humble as he is committed to environmental protection. For all projects, TUX Karma aims to works as an incubator for meaningful ideas, driven by talented individuals determined to wield the full power of creativity to make a real difference. Seeing all this energy rallying around good causes is truly inspiring and motivational.” 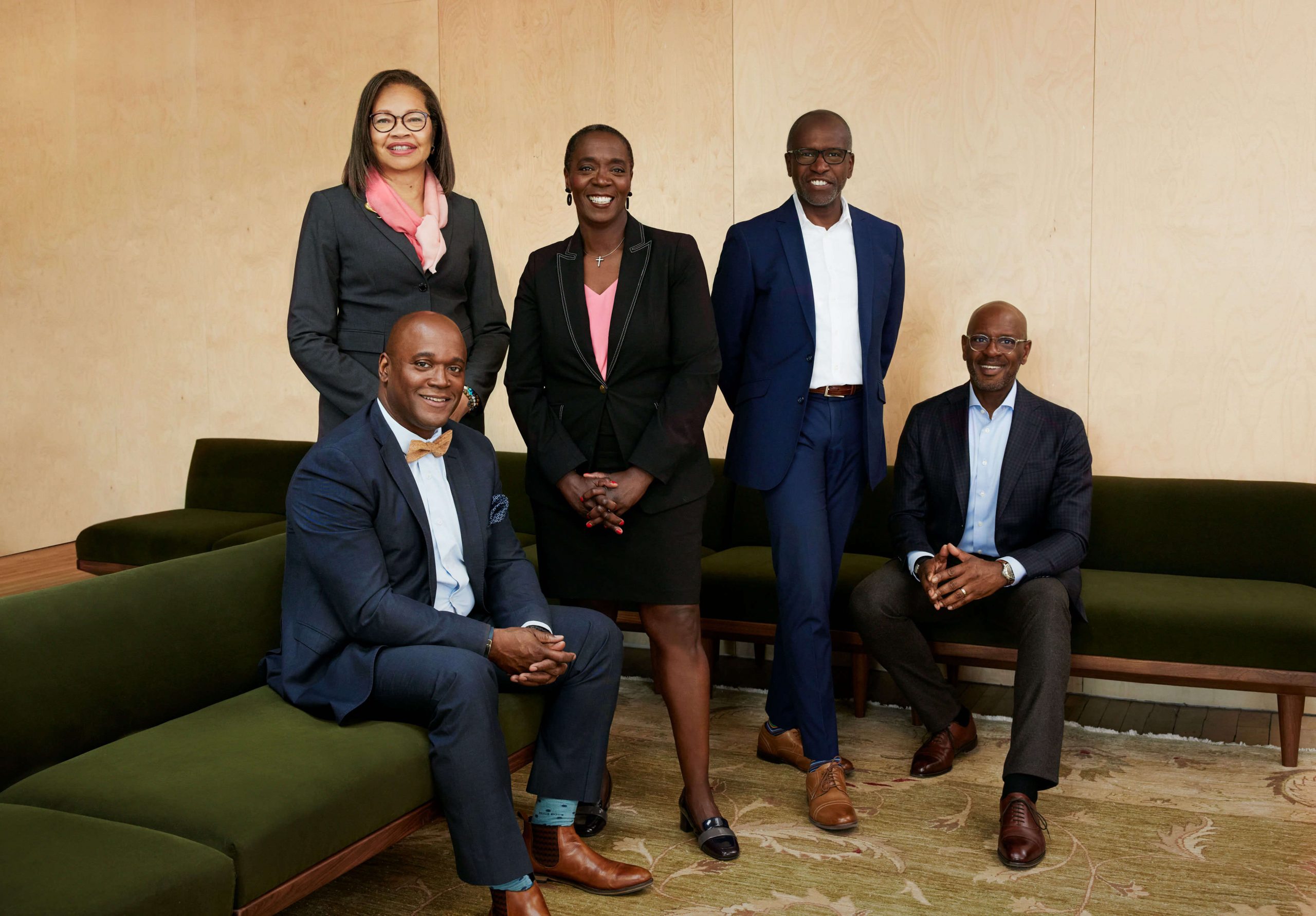